Endeavour Press have published the first two instalments in the Emma Harrison mystery series. Emma is an Assistant Governor at Reading Young Offenders' Institute, who finds out just how many secrets the prison holds. When an escaped prisoner kidnaps her mother, Emma has to help track him down in Past Judgement. Before she can take a breath, an evil prison officer begins to stalk the most vulnerable prisoners, urging them to commit suicide. Can emma catch the Whisperer before any more young men die?

Both books are on Amazon

The past has a way of catching up with you....

At least it does for Emma Harrison, newly appointed assistant governor for inmate welfare at Reading Young Offender’s Institute and for Leroy Carter, a prisoner who has been convicted of murder.

When the prison van taking Leroy to Dartmoor crashes and he escapes, he’s hell-bent on proving his innocence. Leroy and the original detectives on his case, have to face the past head on. But so does Emma, when a fellow passenger from the train hijack she was a hostage on, three years earlier, walks back into her life.

Can Leroy prove his innocence? And has Emma exorcised the ghosts from her past?

Past Judgment is the start of a new series from best-selling crime thriller and mystery author Wendy Cartmell. It is a spin-off from the Sgt Major Crane novels and features Emma Harrison from Hijack and Sgt Billy Williams of the Special Investigations Branch of the Royal Military Police.

Who's Afraid Now? Sgt Billy Williams returns home to see his parents for the week end. But unbeknown to him there is trouble on the housing estate. Can Billy bring the gang to order and make the estate safe for the residents?

Who's Afraid Now is a 10,000 word short story that is the prequel to the new novel Line of Defence. A train is hijacked in the middle of the Yorkshire Moors. Can Billy help keep the hostages safe and can Sgt Major Crane ensure a successful end to the seige?

Just complete the contact form for your free copy of Line of Defence and let me know if you want a kindle copy or a pdf.

All five in the series are now available and I think the covers looks amazing:

The Sgt Major Crane military mysteries are edge-of-the-seat crime thrillers that are perfect for fans of Lee Child and Peter James.

Praise for the series: 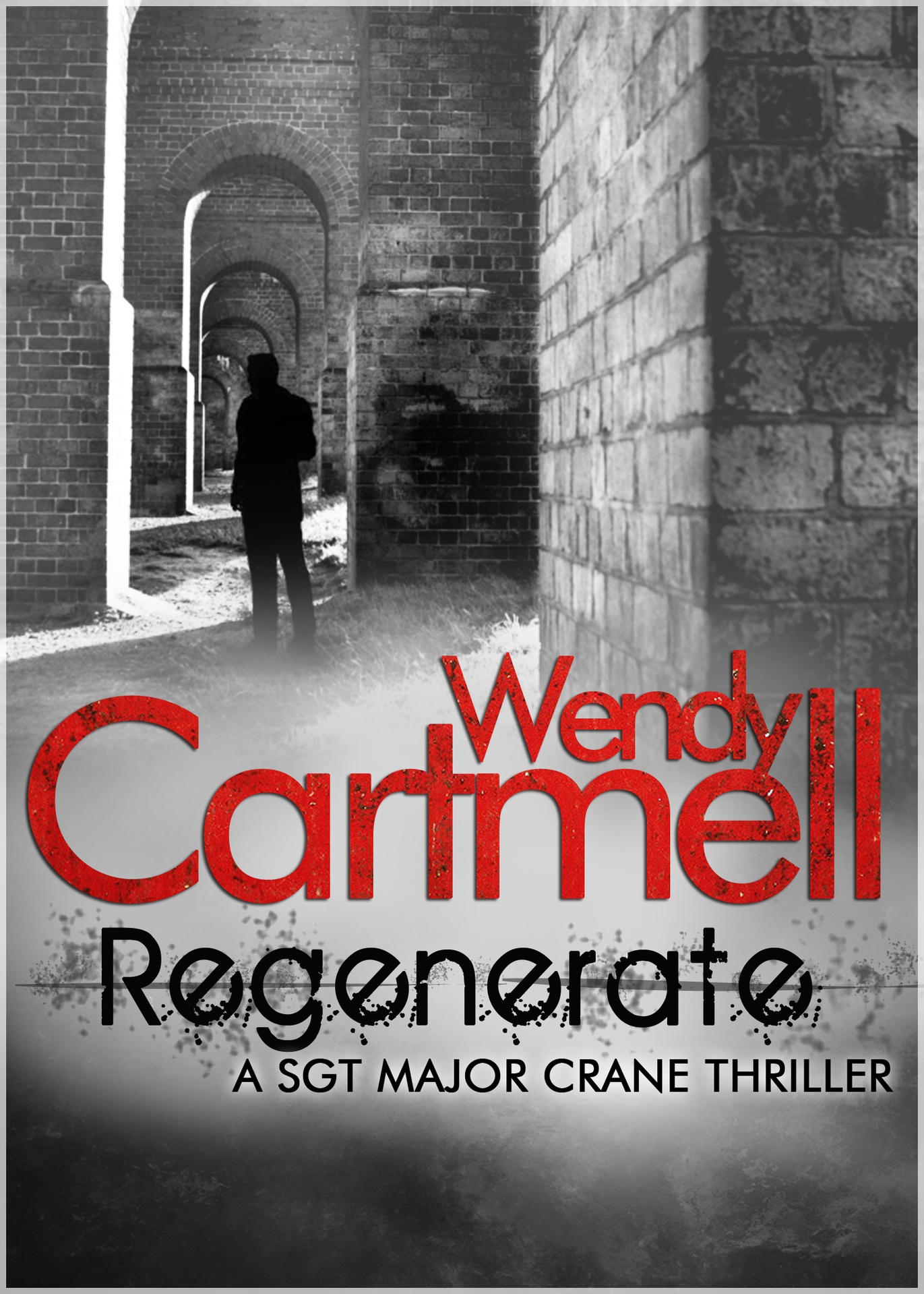 Sgt Billy Williams is going home for a restful week end with his parents. But what he finds when he gets there, is far from restful. Residents of the Mount Pleasant Housing Estate are scared of the local youths, who are running wild. Can Billy help? Or do the residents just have to make the best of things?

This 10,000 word short story is a prequel to the new Sgt Major Crane thriller 'Line of Defence' - due for publication this summer.

Sgt Billy Williams features heavily in the Sgt Major Crane crime thrillers. They cover the criminal investigations of the Special Investigations Branch of the Royal Military Police, based on Aldershot Garrison. The eBooks are published by Endeavour Press, the UK’s leading independent publisher of digital books. They are edge-of-the-seat crime thrillers that are perfect for fans of Lee Child and Peter James.

I'm also very excited to confirm that I'm now a paid up member of the Crime Writer's Association as a published author with Endeavour Press. This had been my ambition since first starting to pen the Sgt Major Crane novels and I'm so pleased and proud to have got there!

Sergeant Major Crane is rarely called in to investigate cases of rape.

But now he and his SID team must investigate two cases simultaneously.

A young soldier claims he has been repeatedly attacked by a commanding officer, but is struggling to make a formal complaint.

And a young woman is found raped and murdered in her home following a night out in Aldershot.

The only clues are witness statements claiming the attacker is a squaddie.

When there is another attack chillingly close to home, Crane no longer knows who is innocent and who is guilty.

But is the killer really a soldier?

How does he manage to operate in plain sight?

And can Crane catch him before he strikes again?

Wendy Cartmell is a former teacher, PR manager and editor of a large corporate newspaper, who has always written, either for her work, or stories for her children. Her new crime series features Sgt Major Crane of the Special Investigations Branch, drawing on her husband's 22 years of service in the British Army.